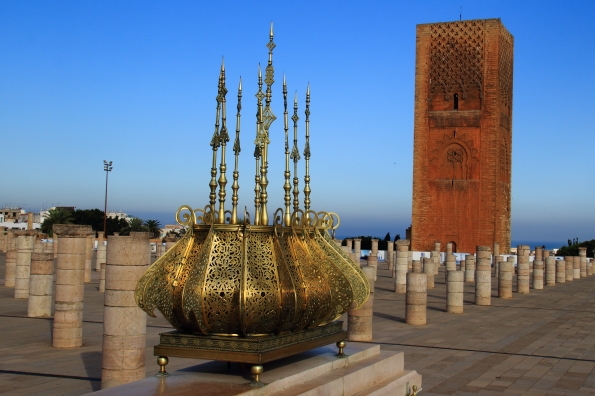 The mosque and Hassan's tower Rabat

The tower of Hassan is an emblematic tower of Rabat, capital of Morocco, constituting the minaret of an unfinished 12th century mosque.

The Hassan tower is built with a red stone in the style typical of the palaces and religious buildings of Morocco. Inside, there are no typical minaret stairs but ramps allowing the muezzin to reach the summit on horseback for the call to prayer.

With its four facades carved in stone, each with a different ornamentation, the Hassan tower is very similar to the Koutoubia minaret in Marrakech or the Giralda in Seville, Spain.Near the minaret, one can discover the remains of the unfinished mosque with its ruined walls and nearly 200 columns that were to support the roof of the building. These columns were almost all destroyed during the earthquake of 1755. 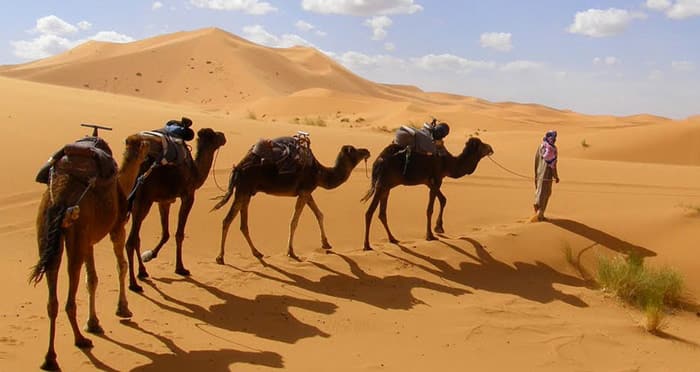 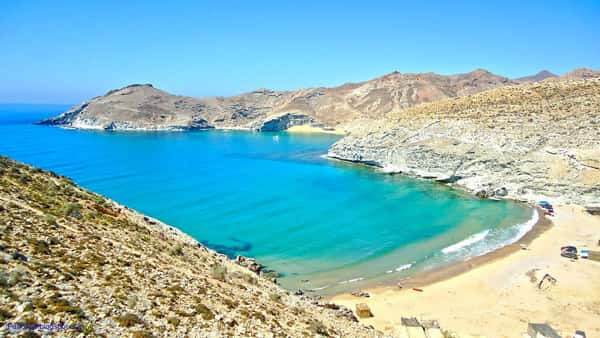 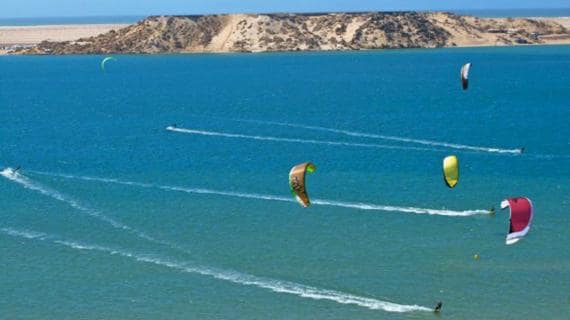 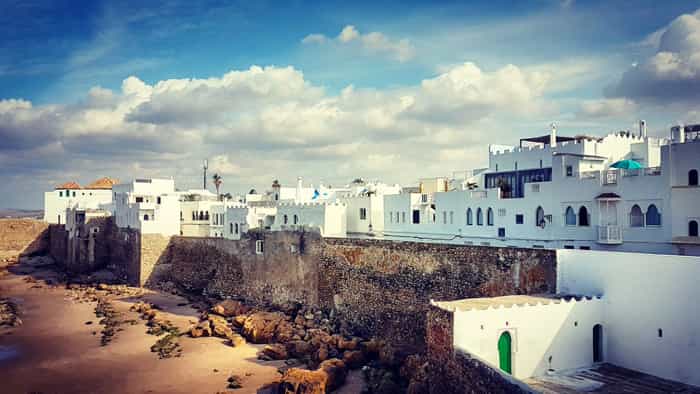 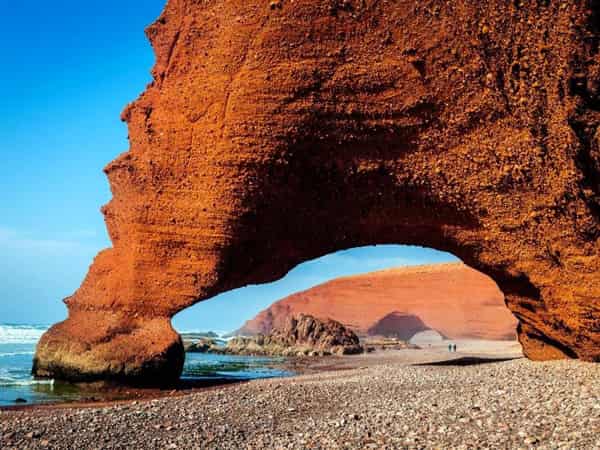